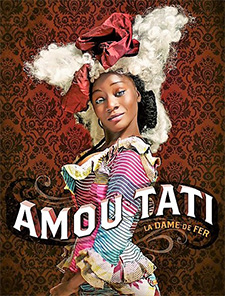 Ivoiro-Gabonese humorist, known under the name of Amoutati, character which she embodies in her one-woman-SHOW. She is also known as an actress, she was seen in « Les Rayures du zèbre », « Le Crocodile du Botswanga », « Qu’est-ce qu’on a fait au bon Dieu » and many others.
She is also, humoristic columnist, at Canal+ Africa where she plays the role of the famous and unpredictable Mrs. Zouzoua. 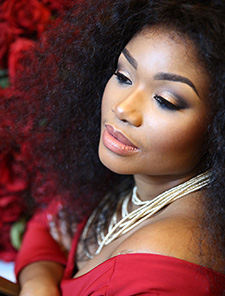 She is considered as one of the most beautiful voices of Africa. Originating from democratic Republic of Congo, Barbara Kanam is author, composer, singer and producer through her label Kanam Music.
Her songs are sharing love, peace and happiness. 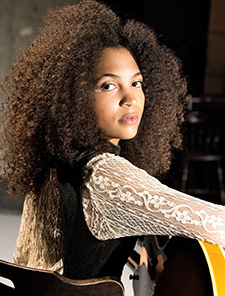 From London, SansSoucis is a band engaged in social issues which combine different musical influence from Europe, America and Africa.
Their Music is a philosophy, a therapy, which invite us to release our negativity, to open it to a wide perspective of understanding, tolerance, love, appreciation and courage.